What’s on at the Lagos Theatre Festival 2020? 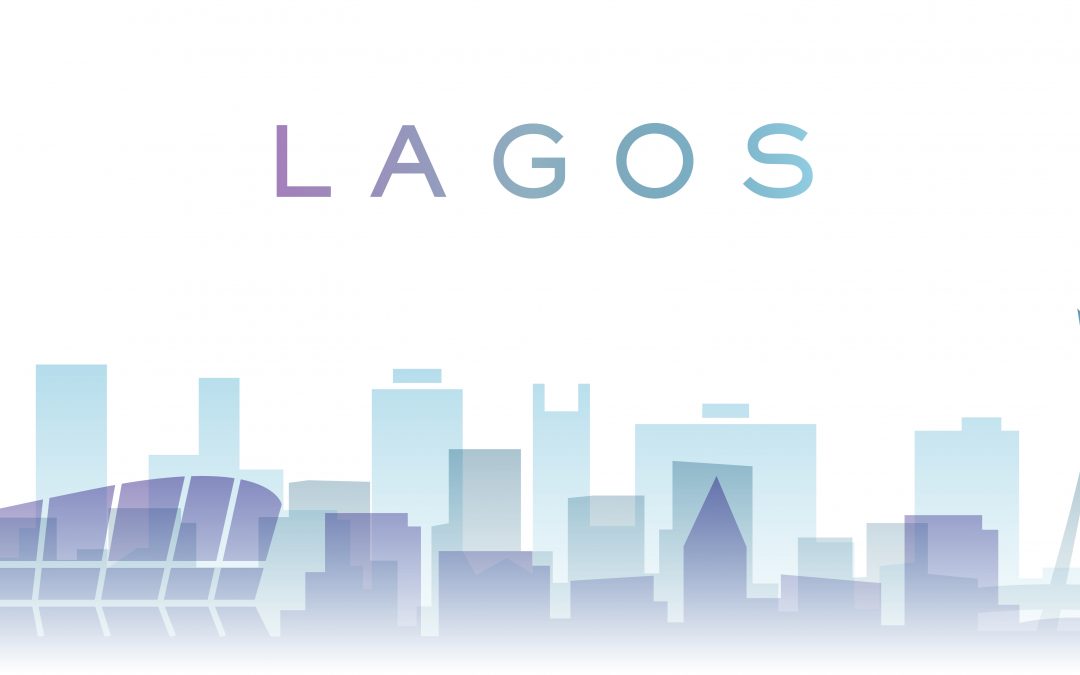 Are you planning to visit Lagos in February? Then the 7th edition of the city’s annual Theatre Festival should definitely be on your to-do list. Launched in 2013 by the British Council as an outlet for Nigerian theatrical talent, the festival has fast become an institution on the city’s entertainment calendar. This year, as in previous years, it will feature a wide variety of live performance work in a range of venues easily accessible from most hotels in Lagos.

From 27 February to 1 March, over 600 artists will present 100 theatrical events, ranging from traditional stage drama to stand-up comedy, dance and physical movement, spoken word and beat poetry, amongst other exciting artistic expressions.

The festival is managed by a not-for-profit organisation called the LTF Foundation. When the dates for the 2020 festival were announced, a representative of the Foundation told the press, “the Lagos Theatre Festival is aimed at promoting theatre in Nigeria. It is interested in works that are unique and can be adapted to unconventional spaces. We look forward to receiving applications from producers, directors and performers who are ready to think out of the box and eager to present works from a different genre of theatre.”

The festival has grown to become West Africa’s largest arts festival and is rapidly becoming an important event on the international arts calendar too. So, if you find yourself in Lagos this February, either on business or vacation, be sure to make a point of appreciating some great Nigerian theatre. You may even want to travel to the city specifically to see the shows – Lagos will be ready to receive you!

If you do come to visit the Theatre Festival in February and are looking for fine hotels in Lagos, look no further than the Sheraton Lagos for some of the best accommodation the city has to offer. The Sheraton is a beautiful hotel located on Mobolaji Bank Anthony Way in Ikeja, not far from Murtala Muhammed International Airport.