Book Your Accommodation for The Acclaimed Lagos Theater Festival, 2018 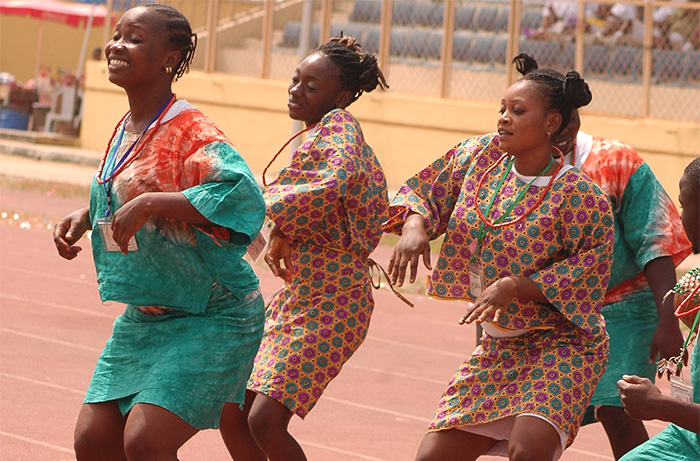 This year’s Lagos Theater Festival is set to take place from 27 February to 4 March at various venues across Lagos, Nigeria. More performers and production companies are being given the opportunity to present their disciplines and work, which means that attendees are in for a lot of entertainment this year.

The theme of this year’s event is ‘Theater in Unconventional Spaces’ and the entertainers will be presenting innovative interpretations of new ideas that will challenge and inspire audiences. When the festival organizers announced a call for participation, all types of groups, including comedy, puppetry, music, dance, film, children’s theater, and cabaret entertainers were asked to participate.

The United Kingdom based cultural organization, the British Council, launched the Lagos Theater Festival in 2013 after seeing a need to provide a platform for theater makers, artists, dancers, and other entertainers in Nigeria. Not only does this event foster inclusion, but it also brings educational and inspirational performances to the people of Lagos. The 2018 event will also include a carnival and workshops.

Event organizers expect over five thousand people to attend this year’s event. Many of the works presented at the event receive commendable reviews and they also benefit from the free publicity and marketing.

If you are looking for a place to stay during the Lagos Theater Festival, then consider The Sheraton Hotel. Not only will you be on the doorstep of one of the top casinos in Lagos, but you will be near many of the venues where performances are being hosted.